﻿Brexit and Business Rates: How Uncertain is the Future?

M3 StaffFinancialComments Off on ﻿Brexit and Business Rates: How Uncertain is the Future?Like 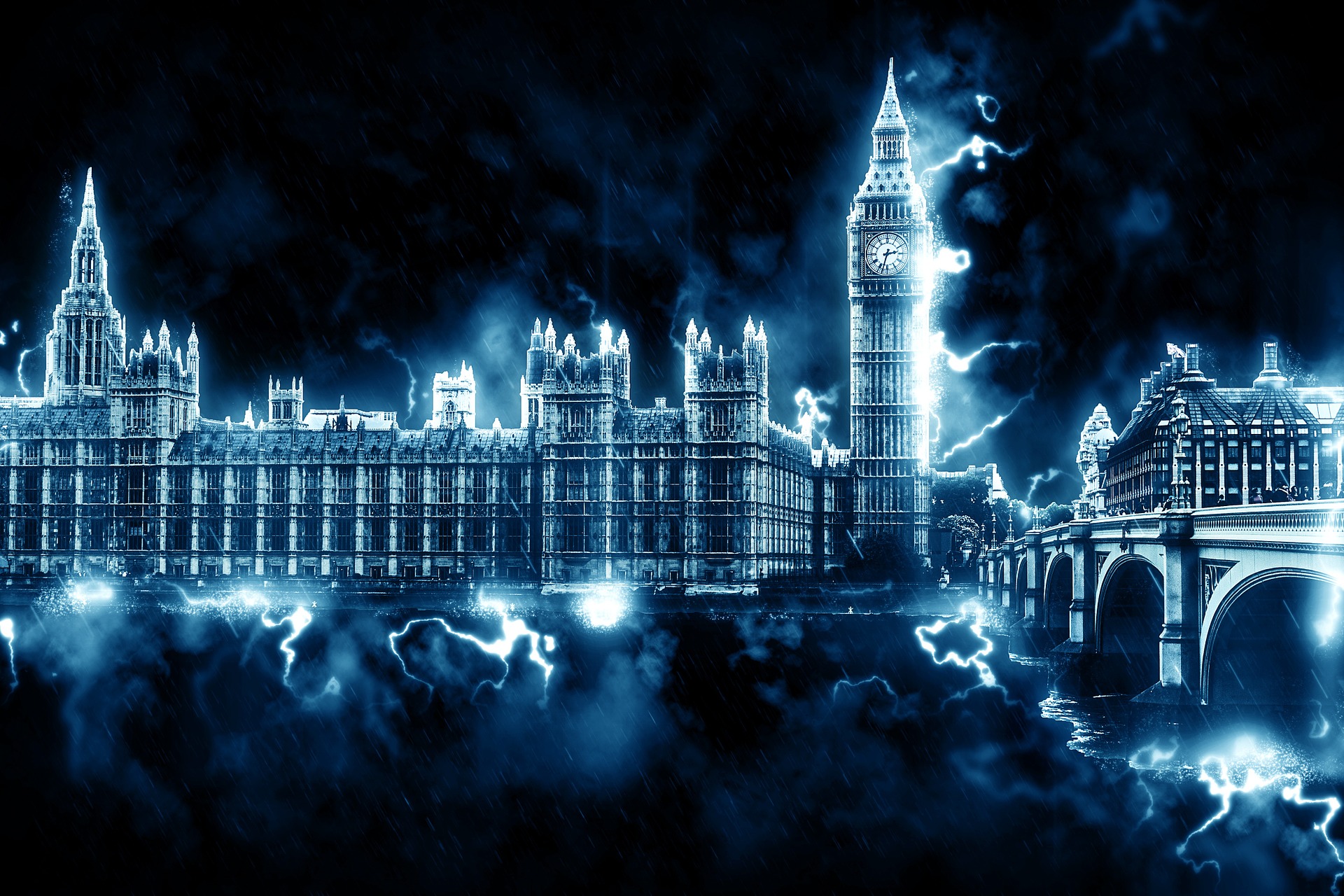 Whatever the future, UK businesses need all the help they can get in the current period of uncertainty immediately following the Brexit vote, before any formal negotiations with the EU are underway. The scheduled 2017 rating revaluation will be based on April 2015 figures, when the economy was in recovery, not in recoil from a referendum decision that was widely unanticipated. What, then, are the issues and options around business rates?

Prominent figures in Britain’s retail industry have come together to make a fresh call for changes in the business rates system. These combined lobby groups represent over 100,000 shops and other businesses and are keen for the Chancellor to focus on some form of business rates relief, rather than cuts in corporation tax.

“There are fears that we will soon be back in recession”, comments Paul Giness of The Beattie Partnership, based in Manchester.  “There are already indicators that consumer confidence has hit a 21 year low, from GfK’s market research”.

Business rates are currently set to increase for many businesses.  London will particularly bear the brunt, following the onset of the 2017 revaluation.  Many industry figures are worried that, as the UK enters a period of extended uncertainty, competitiveness is going to be stifled.

“Business rates are already seen as being out of step with the economy. The danger is that this will widen if the immediate effects of Brexit on the economy are largely negative”

There is transitional rates relief available for certain properties, which phases large shifts in rates liability. It is widely expected this will return for the forthcoming revaluation.  The Government might look at making increases more palatable, possibly at the expense of those businesses expecting decreases.

There could be some benefits to businesses in terms of the profusion of rates reliefs.  These are currently restricted to EU State Aid de minimis limits of 200,000 Euros over a three year period. Presumably as we exit the EU these tight restrictions will be lifted.

“The government could increase relief limits, along with extending enterprise zones, as measures for helping commercial businesses with their business rates”, Paul suggests. “Councils also have increasing powers to incentivise areas requiring regeneration”.

The underlying sense of uncertainty, post Brexit, is really what is causing the most problems at present.  With economic turbulence on the horizon, businesses need to be prepared.

Property Aspects Magazine appreciates Paul Giness’ contribution to this article.  To read more of his views, please read his LinkedIn post, What is the Future for Business Rates, Post-Brexit?